Wings of the Wind 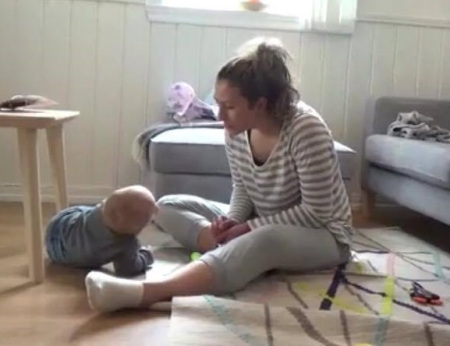 Visitation July 2016
It has been over 40 days since Baby Caspian was abducted by Norway’s Barnevernet without any apparent legal reason. On that day, Monday, June 13th, Caspian was awakened from his nap and taken away from loved ones while his mother Nadia was away at an infrequent appointment. Several police officers and Barnevernet personnel came to the home of Margaret Hennum and took Caspian. He had been sleeping soundly under the care Ms. Hennum, a pediatric nurse and Nadia’s friend.

Nadia’s next trial (rettsak) will be on Monday, August 8th. The case will be heard in Alesund, Norway. Apparently, Ms. Hennum and Doctor Ingvild Setså will be witnesses at this hearing.

Nadia has been allowed to travel to Bergen to visit Caspian. She sees him on Thursdays and Fridays and has not missed a scheduled visitation thus far. From her address near Brandal, Norway, it is…