The Bodnariu family’s ordeal ends, but advocates vow to keep fighting for reforms.

A child welfare case in Norway that has been grabbing headlines and stirring protests worldwide came to a sudden end late last week.

The story, which I covered in depth for The Federalist in April, centers on Marius and Ruth Bodnariu and their five young children. Marius, a Romanian citizen, and Ruth, a native Norwegian, first ran afoul of Norway’s child protective services (called Barnevernet) in November 2015. After privately interviewing the family’s two oldest daughters at school, Barnevernet abruptly took all five children into emergency custody: first the girls, then the younger boys, and finally the three-month-old baby.

END_OF_DOCUMENT_TOKEN_TO_BE_REPLACED

Some 200 people gather in central Oslo on April 16, 2016 to protest the state seizure of the five children of Christian couple Marius and Ruth Bodnariu by the Norwegian child welfare service Barnevernet.

The five children of the Marius and Ruth Bodnariu are to be reunited with them following a decision by Norway’s Barnevernet or child welfare service. END_OF_DOCUMENT_TOKEN_TO_BE_REPLACED

Tens of millions of hits on various domestic and international news articles in the United States, Europe, Australia and Asia. Millions of visits to various blogs and news outlets. END_OF_DOCUMENT_TOKEN_TO_BE_REPLACED 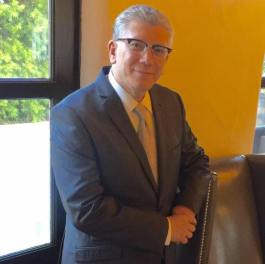 Pastor Cristian Ionescu from Elim Pentecostal Church in Chicago is the main architect of the global pro-Bodnariu/anti-Barnevernet movement. He is a Delight in Truth friend and a man of integrity who used the Bodnariu case as a spearhead to mobilize the world against the Norwegian CPS. He is in Norway to meet with Norwegian authorities this week, and he gave an interview to the top Romanian newspaper Adevarul.

“What will you continue to do? Norwegian authorities promised to re-analyze cases where children were removed by Barnevernet.” END_OF_DOCUMENT_TOKEN_TO_BE_REPLACED

The Christian Bodnariu family are on the “right side of history” according to a pastor who acts as their spokesman after the removal of their children by Norwegian authorities sparked a global protest movement.

The evangelical family had their five children removed by Norway’s child protection service last November. Marius, a Romanian, and Ruth, a Norwegian, were suspected of parental child abuse and religious indoctrination after one of the daughters told her headteacher that they spanked the children as a disciplinary measure. END_OF_DOCUMENT_TOKEN_TO_BE_REPLACED

END_OF_DOCUMENT_TOKEN_TO_BE_REPLACED 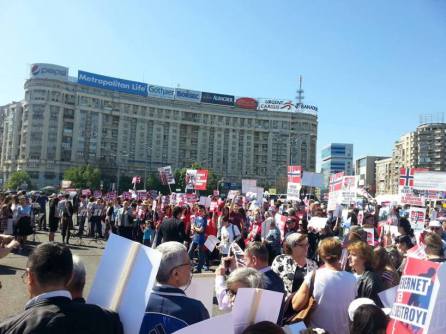 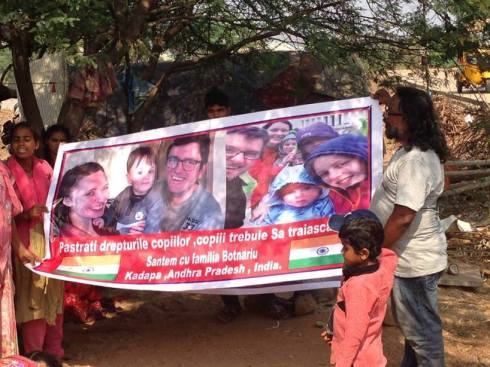