As Romanians, we have passed through many great battles against our own government, battles over state laws that were against the law of God. During our history, the Ottoman Empire wanted our children, just as other empires did. FEATURES 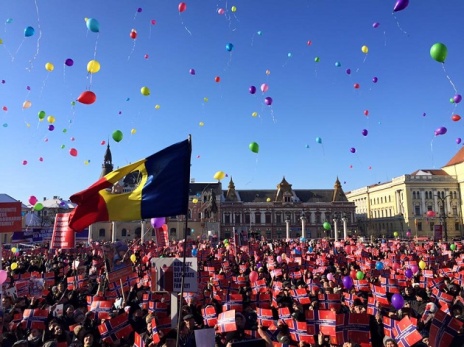 About 10,000 participate in protest supporting the Bodnariu family in the city of Oradea (Romania), 23rd January 2016.

One thought on “Europe’s secularist agenda, the Bodnariu family and God” 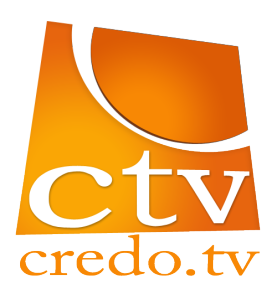